Posted on November 3, 2021 by Patrick Hospes 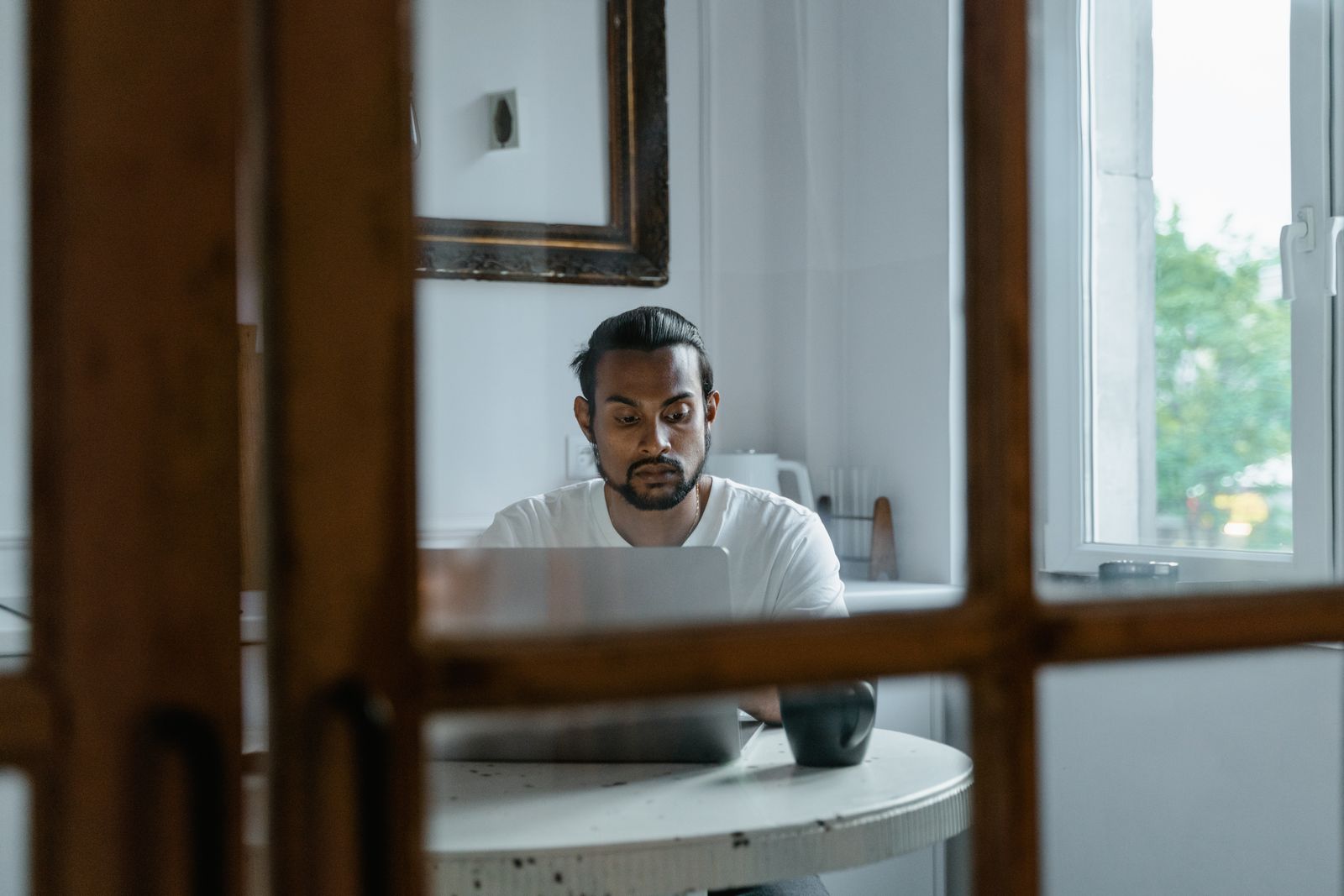 While Canadians haven't seen the full range of Zillow services available, may are curious to know about the recent closure of the homebuying giant Zillows closure, and that that might forshadow for Canada

Last month, the iBuyer platform Zillow said it was freezing new house orders because to supply chain issues, staffing shortages, and other challenges. The business said on Tuesday that the over $300 million inventory write-down in its properties division, which includes Zillow Offers, was because it acquired homes for prices higher than it expects to sell them for.

Most Zillow Offers were rejected because to competition from other iBuyers. 10% of offers were accepted. Also, new challenges had began to arise from recent regulatory changes.

Rich Barton, Zillow's co-founder and CEO explains that “the unpredictability in forecasting home prices far exceeds what we anticipated and continuing to scale Zillow Offers would result in too much earnings and balance-sheet volatility,"

In the most recent quarter, Zillow's Homes sector lost over $400 million before taxes. This compares to a $76 million deficit a year ago.

Homebuyers in Canadian cities like Calgary have expressed concerns about the impact Zillow may have had on an already competitive market.

According to reports, the corporation has already started selling 7,000 houses, with most selling for less than what Zillow paid for them.

Before the announcement, bigger ideas for combining Zestimate and iBuying were in the works. According to Zillow, the Zestimate represents “an initial cash offer” for select qualified houses in 20 locations, including Phoenix and Los Angeles. Whether such changes would have trickled into the Canadian market in cities like Vancouver, Toronto or Calgary remains to be seen.

A pandemic, regulatory challenges, and then a supply and demand mismatch leading to an unusual spike in property prices have all occurred since Zillow Offers started in 2018.