While Calgary's economic growth is welcome, a recent real estate study predicts a 6% drop in housing affordability next year. 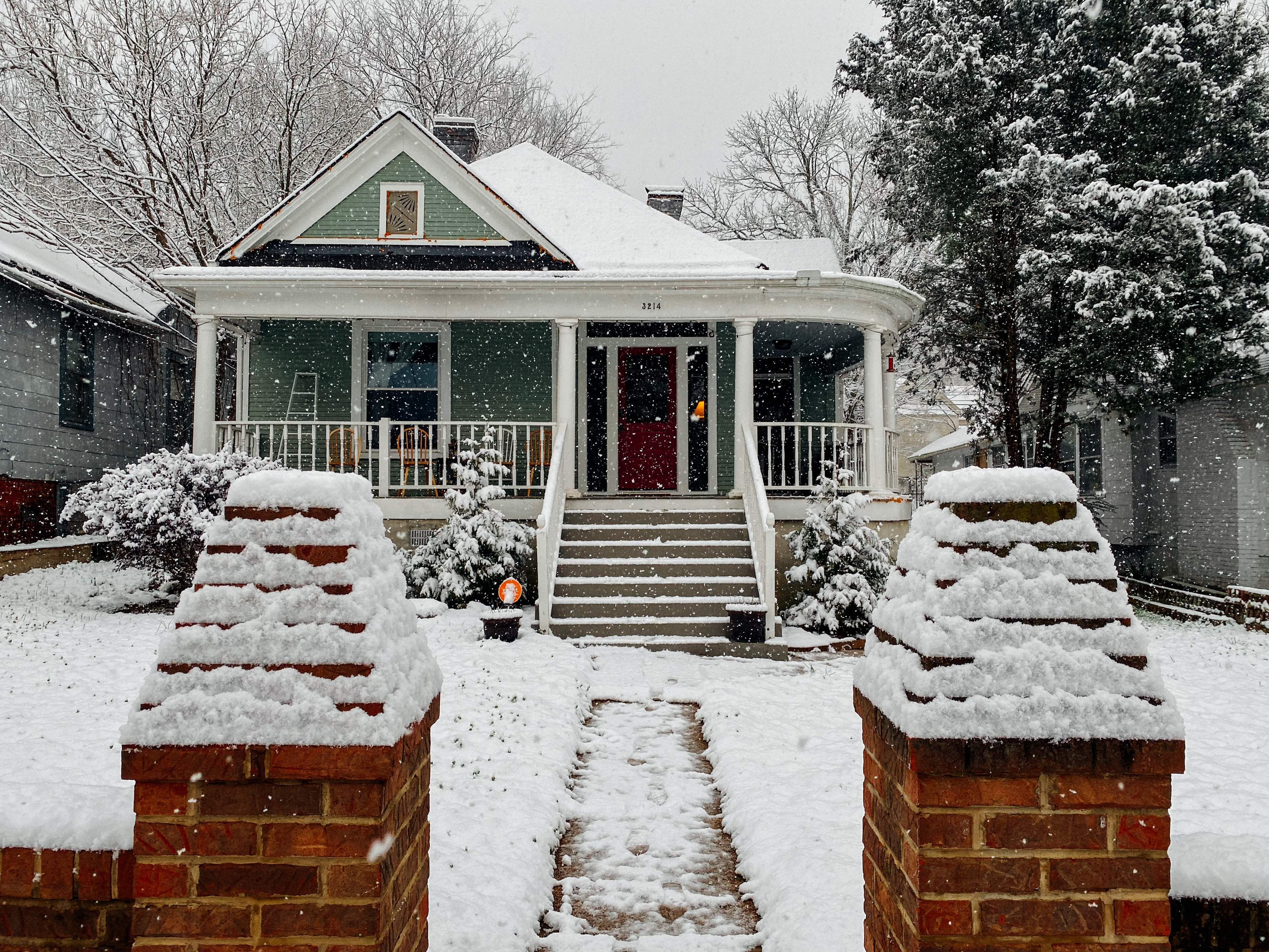 The median price of a single-detached home in Calgary is expected to rise by six per cent to $689,000 in the fourth quarter of 2022. The city's downtown revitalization and infrastructure projects such as the Green Line LRT and Event Centre are helping drive the boost.

The median price of a single-detached home in the Greater Toronto Area is expected to spike by 11 per cent a year from now, to $1,564,200. In comparison, the median cost of a condominium in Calgary is forecast to rise by two per cent.

The Canadian inflation rate hit 4.7 per cent in November, the highest in nearly 19 years. The stay-at-home effect of the pandemic has made larger homes more desirable. You will need strategy and diligence in locating a new property in the current market, but it can be done. Consider new developments (These can be found both inner city and on the outskirts) or buying in the surrounding communities of Airdrie, Cochrane, Okotoks, and so on.

The median price of nearly $700,000 for detached homes is being skewed by a booming luxury market.

Calgary's unemployment rate is down to eight per cent, down from 8.9 per cent in October but still among the highest for major Canadian cities.

It is estimated currently that 30 per cent of prospective Calgary homebuyers are coming in from other municipalities.

Wondering about how to make your next move in 2022? Let us help you.