Thinking of alternatives to buying within the City Limits? Find out how it's satellite communities compare for pricing and inventory! 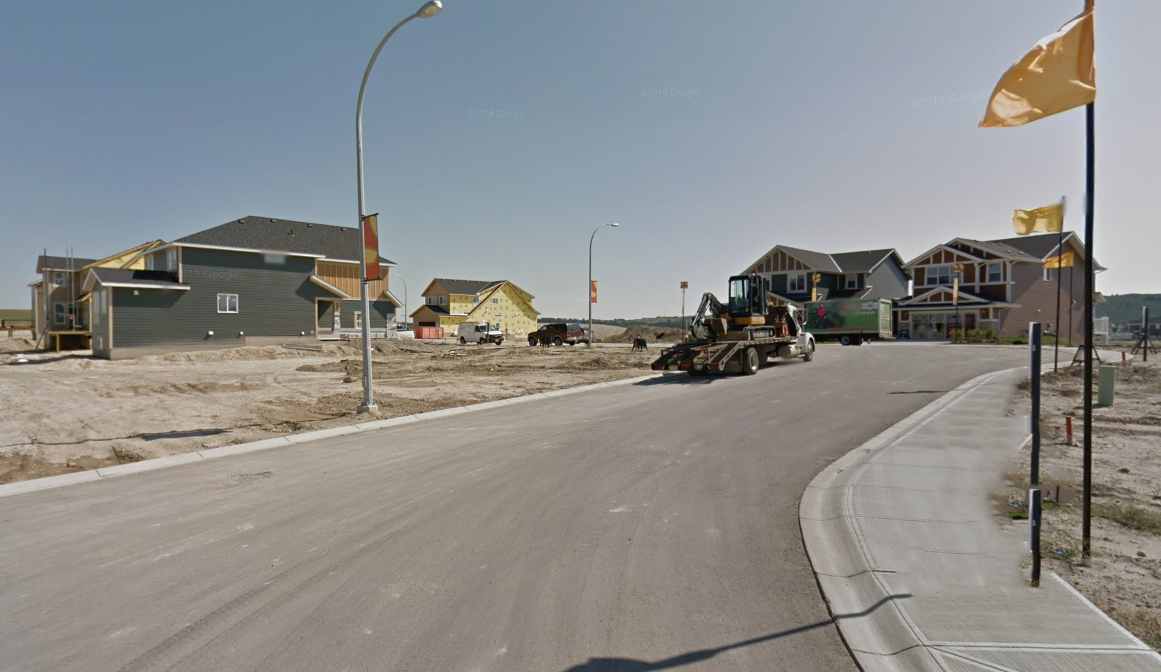 Here is our mid-February market update on pricing and inventory in these Calgary bedroom communities!

Despite chronically low inventory levels, sales activity in January reached near-record levels. The increase in sales was made possible by a higher number of new listings in January compared to previous months. With less than one month's supply, the market continues under strong sellers' market conditions, owing to chronically low inventory levels. Prices are continuing to rise due to persistently tight market circumstances. The total residential benchmark price increased by roughly 3% to $408,900 in January over the previous month.

In January, sales in Cochrane reached new highs. The increase was fueled by an increase in new listings compared to what was available in the last months of 2021. The monthly increases in new listings helped to keep inventory levels consistent, but with only 62 units available in inventory, inventory levels are nearly 70% lower than what we've seen in the past. Strong sales and low inventory levels pushed Cochrane's months of supply below one month, which was the lowest ever for January. Prices are continuing to rise due to the tight market conditions. The median price of a detached home increased to $512,900 in January. The monthly growth was not as high as what was witnessed in some other regional markets due to substantial monthly advances at the end of last year.

Despite chronically low inventory levels, sales activity in Okotoks remained rather high. In January, inventories stood at 38 units, the lowest level ever for the month and 76% lower than long-term averages. The months of supply remained extremely tight at under one month this month, with 43 sales and 38 units in inventory. Conditions in Okotoks haven't been this tight since 2006, putting increased pressure on prices. The detached benchmark price increased to $515,100 in January, a considerable gain over the previous month and almost 8% higher than the previous year.

For more info on these communities, buying selling or more, reach out to us today!