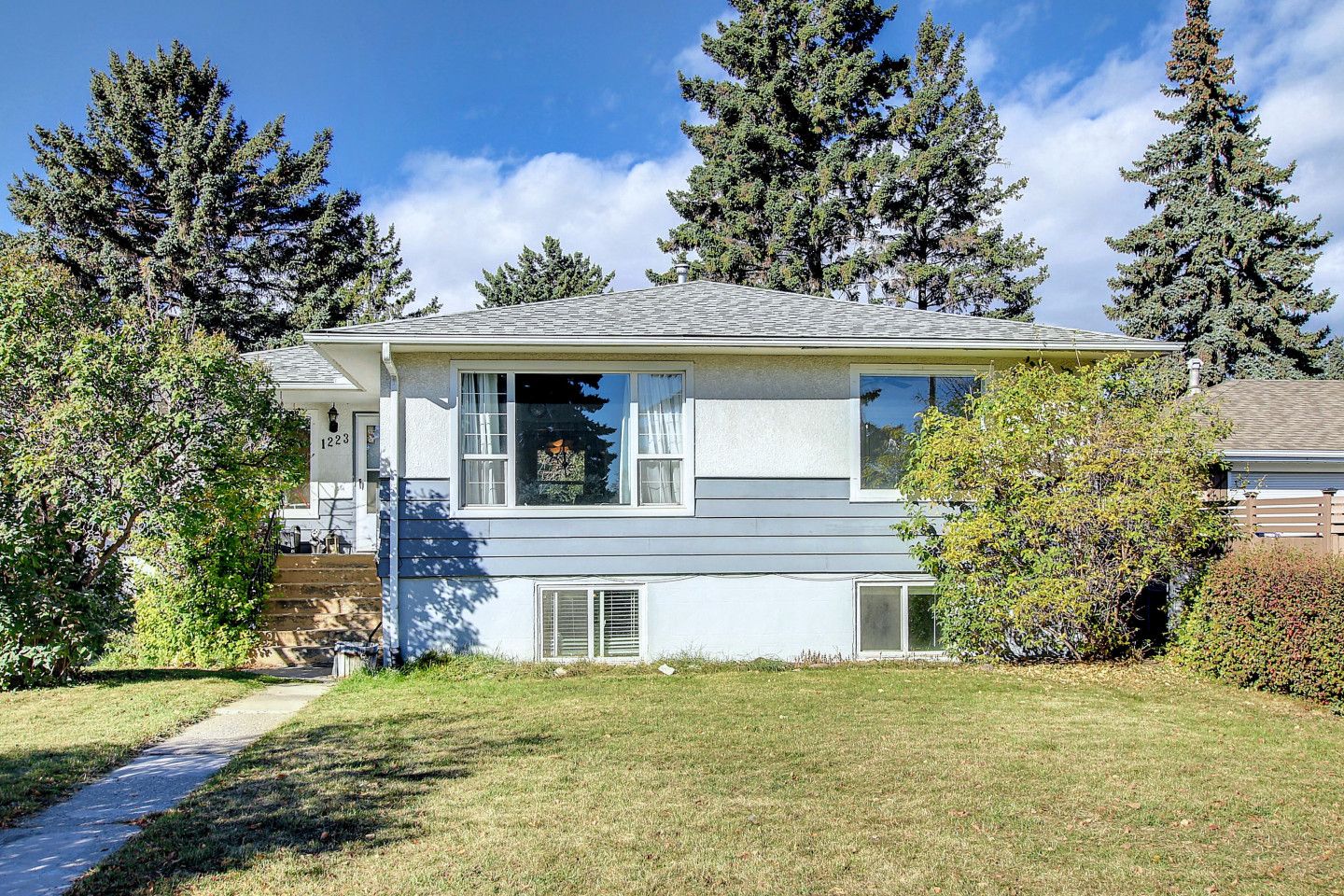 Have you been browsing through the houses for sale in Calgary inner-city locations like Sunnyside, Altador, or South Calgary and feeling like such areas carry too much competition to land a solid inner city investment opportunity?

We would like to invite you to check out Renfrew, a classic Calgary neighborhood with some interesting history that has been seeing a wealth of new development. Because of the amount of new development, retail, schools, and recreational opportunities available to its residents, the Renfrew neighbourhood is one of the most sought-after residential areas in the whole city of Calgary. The Renfrew neighbourhood, located in Calgary's north-central quadrant, we love it’s convenience, with the downtown core within walking distance.

Renfrew is bounded on the west by the Edmonton Trail, on the east by the Nose Creek Valley, on the north by the TransCanada Highway, and on the south by the Bow River. Downtown Calgary is just three kilometres away and is easily accessible through the Edmonton Trail. Renfrew was not developed until the 1940s, when the Calgary Airport was moved from its original location on 6th Street and Regal Crescent. If you travel for work this location might be ideal as you have easy access to both downtown and the airport, more so than many of the Southwest inner-city communities.

During the second world war, the region was home to a Royal Canadian Air Force training station and airfield that simultaneously functioned as the Calgary airport. The neighbourhood was built for residential use when the airport was moved from its original location (on the intersection of present-day 6th Street and Regal Crescent).

Renfrew Athletic Park has a full-sized football pitch. In addition to the school grounds and the region next to Nose Hill Creek, which contains the McInnis & Holloway Memorial Forest, parkland and greenspace are found in abundance closer to the Bow River area. In addition to the schools, there is a Boys & Girls Club, a swimming pool, an indoor skating rink, an outdoor skating rink at the community association building, and soccer grounds along the stream.

The property we are looking at today features a wonderful, raised bungalow on a quiet, desirable street. Whether you choose to hold or redevelop this lot, this is a great choice as it is classified as a RC-2 50x120ft lot.

With a sunny treed & fenced backyard with a deck to enjoy the summer on this huge lot, the potential here is amazing. The current home is bright & cheerful and boasts 1100 sq ft of main floor living space. There are two bedrooms with hardwood floors throughout. Large, upgraded vinyl windows keep this spacious home flooded with sunlight.

High efficiency furnace and hot water heating downstairs as well as central AC are already present in this home. The lower 2 bedroom illegal suite is updated and has Maple kitchen cabinets and attractive laminate flooring throughout. Both suites are host to tenants who are happy to stay.

The surrounding area includes Renfrew Elementary School Colonel Macleod Elementary & Junior High St. Alphonsus Elementary & Junior High Stanley Jones Elementary School. Several business zones are directly next to the neighbourhood, including stores along Edmonton Trail and Centre Street in neighbouring Crescent Heights and Bridgeland, along 16th Avenue to the north and west, and over the bridge in Mayland Heights. The downtown centre is walkind distance from Renfrew and is readily accessible by public transportation, private car, or foot.

With the wealth of new development in and around the 16th Avenue area to the North, we’re excited to se this part of the city grow much the same as districts like South Calgary have. Now is the time to decide if a property such as this one is the right move to make for you!