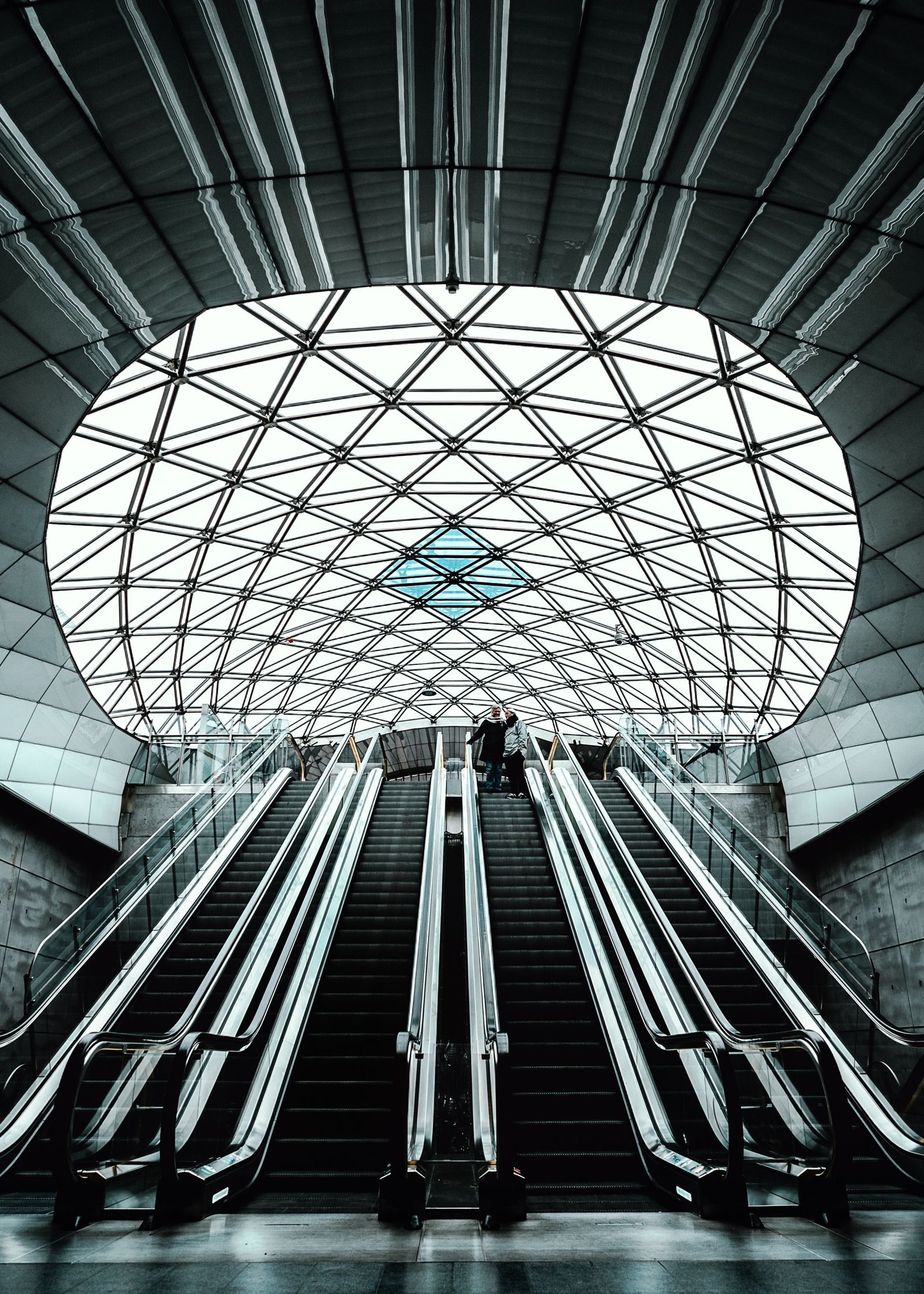 Newly appointed CEO Darshpreet Bhatti feels the LRT project's obstacles aren't insurmountable. Homeowners, investors and those looking to buy a home in the far reaches of Calgary’s North and Southeast and watching with great anticipation about the future of the project.

Regular Calgary commuters can attest to the struggles of commuting through congested areas and slow public transit, but the Green Line, along with the currently under-construction Stoney Trail Ring Road show the city is ready to tackle these challenges and make even the most far-flung communities accessible and easily reachable to the rest of the city.

Calgary Planners claim that the new Green Line LRT and C-Train will remove tens of thousands of cars from currently congested roads for years to come, and improve the potential for more communities and developments both on the city’s fringe, and also in the inner city where density is constantly rising.

Darshpreet Bhatti became the project's new public face last summer. His duties include fostering strong connections with stakeholders along the Green Line route and contractors designing and building the project.

Homeowners and those affected by the Calgary Greenline have recently expressed concerns about the technical hurdles of creating a two-kilometre CTrain tunnel beneath the city. The tunnel can be constructed, he says. We must be aware of the hazards and handle them properly since the soil conditions in downtown Calgary are not optimal for our job," said Bhatti.

The project appears to present a win-win scenario for property investors in Calgary.

Inner city residents such as those in Tuxedo Park, Crescent Heights, and Thorncliffe will reap the benefits of the added value of this line, as will those in Southeast communities such as Silverado and Auburn Bay. But those looking for new homes in Calgary’s far north such as Evanston, Kincora, and brand new Livingston and Carrington, may have to wait as long as an additional 5 years for the line to reach their homes.

Even homeowners in the far outskirts, such as those living north of Symons Valley Road, will be able to make use of the long term benefit of this project.

It remains to be seen exactly how long these residents will be waiting for this project: In the inner city subway sections, Calgary’ geography poses unique challenges. Since a tunnel boring equipment cannot be utilised to create the line underground, the more traditional "cut and cover" approach will be employed.

The downtown tunnel will run from Victoria Park's transit bus barn beneath the Beltline, under the Canadian Pacific railway, and below Second Street S.W. to Eau Claire. The municipal government is in the process of arranging the sale of homes from those living in lots adjacent to utilities, stations and other facilities needed for the construction.

He stated public awareness is crucial since this would be a significant nuisance, Calgarians need to remember that such a project would be like “conducting open heart surgery”  in one of the most sensitive and busy areas of the city’s core.

Engineer Bhatti relocated to Calgary from Ontario, where he worked on LRT projects. He formerly worked for Metrolinx as vice-president of the Ontario LRT line in Brampton/Mississauga and the Waterloo LRT/BRT project.

The Green Line will still be updated and managed regularly by the council's new executive committee.

If you're thinking about incorporating this opportunity as part of your investment strategy, make sure to drop us a line and we can help you strategize further.