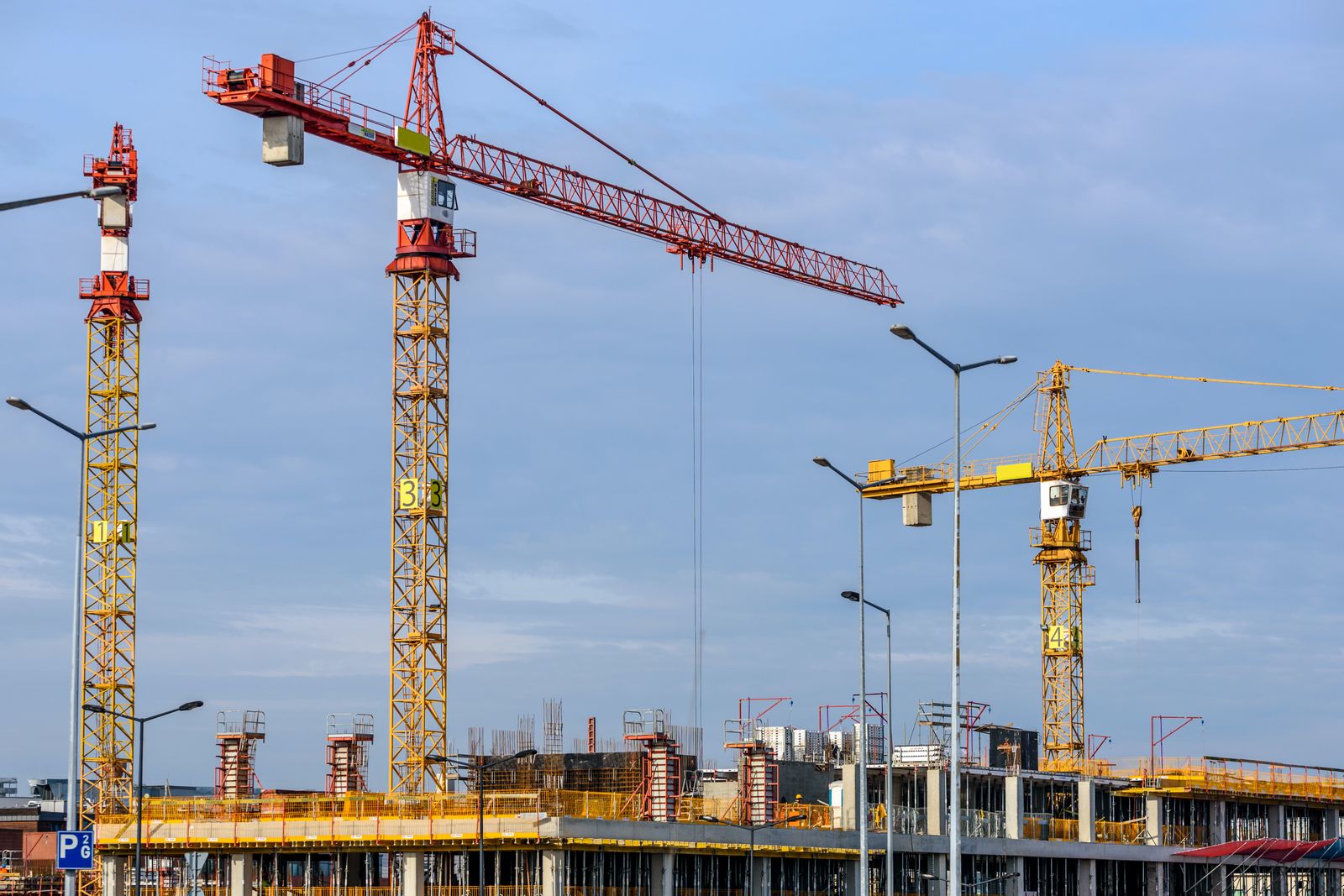 Conceived in in 1997, the development has finally broken ground, 23 years later. A drive through the outskirts of West Calgary proves that countless developers are continuing to take advantage of a market full of buyers interested in innovative suburban land and projects.

Alpine Park, like Toronto's Distillery District and Canary District, and Ottawa's Zibi, is a high profile mixed-use community. This New Urbanist development is designed to bridge the gap between suburban and urban living, promoting the values of both lifestyles. Learn more about this concept in our previous blog post.

The company began investing in Western Canada in 1994. The first 320 acres we acquired in anticipation of the construction of the new Ring Road. With easy access to the Ring Road and the rest of the city, as well as the mountains and Fish Creek Park, it’s clear that consumers will be interested in the value provided by these lots.

With an energy, health, and economic crisis shaping modern life in Alberta, it’s impressive that developers are still moving forward with such ambitious projects. Calgary, especially the west side, has a strong market and a desire to live near to the mountains and Kananaskis.

In the southern portion of the city, Alpine Park is situated at 146th Avenue and 37th Street S.W. It offers stunning views of the city and the snow-capped Rocky Mountains.

Alpine Park is among many new developments in Calgary that have embraced the new urbanist and mix use concept of planning. University District, Greenwich, West District and Currie Barracks showcase just how well walkable and sustainable communities can sell in Calgary’s market.

Investors and consumers from abroad continue to express interest in moving to Calgary; a great location to live with a vibrant, entrepreneurial community shaping the city's future.